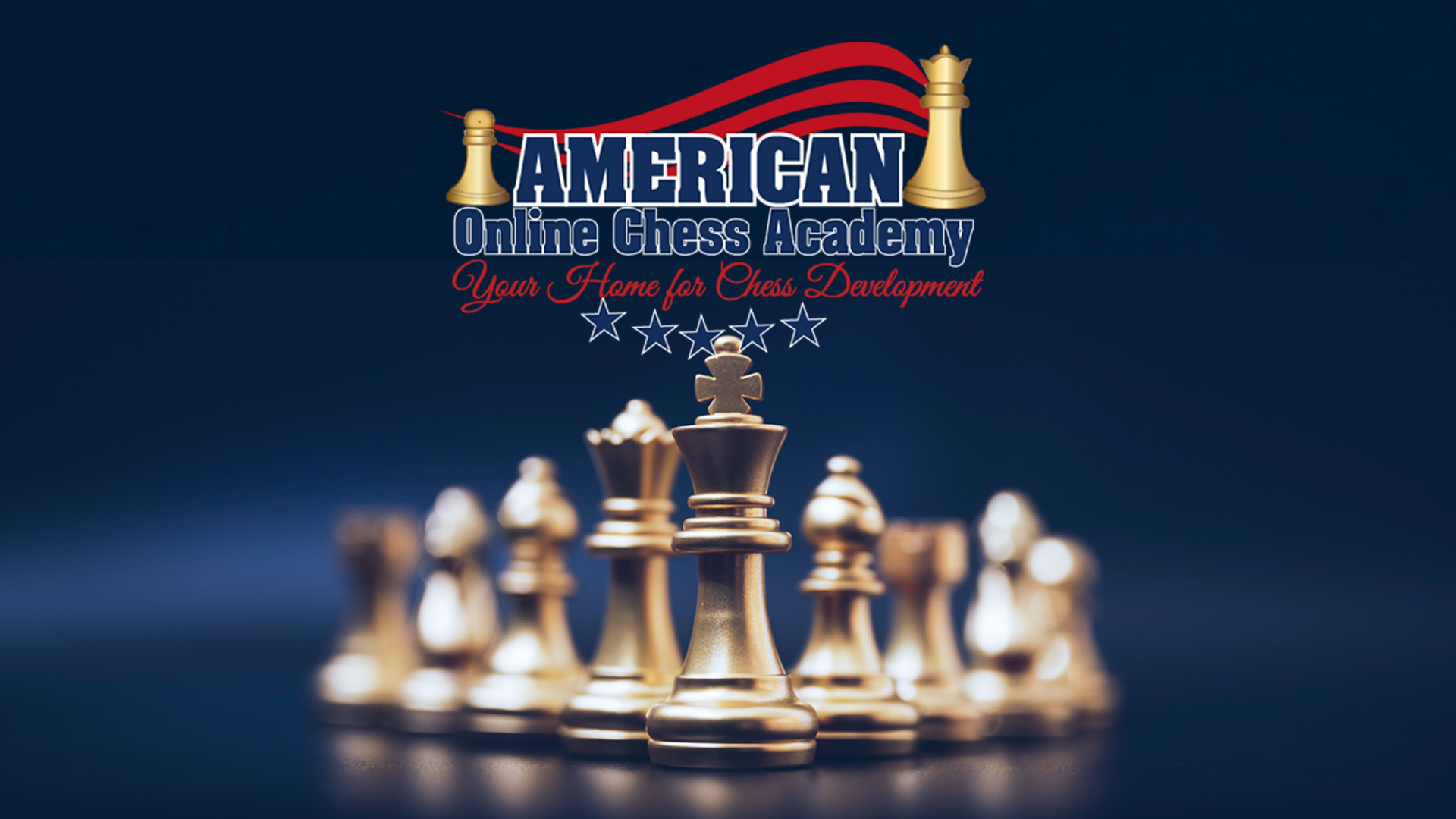 A knight on the side of the board can bring down a whole position if it cannot be activated or rerouted to a more effective location.  Be especially careful about blasting open the position when one of your pieces isn’t playing!

The Black pieces, other than you-know-who, are pretty active here.  So a normal developing move, like 19…Bd7 or 19…Qf6, would give Spassky an okay position.
19…f4?!
Spassky pushes to hard with one piece so far from the kingside.
20.gxf4
20.Rxf4 is probably even stronger.
20…Bh3?
The better path for Black was 20…Rxf4 21.Rxf4 Qg5+ 22.Kh1 Qxf4 23.Nc3, which still looks nice for White, but at least the good knight on e5 stays in the center.
21.Ne3!
Petrosian was great with exchange sacrifices, particularly ones that could steal the initiative from the opponent.

30.Qh8+
One of those “ripped from the pages of a tactics book” combinations you don’t often see in real life!  Spassky resigned because 30…Kxh8 31.Nxf7+ Kg7 32.Nxg5 leaves White up a piece.  The sad knight on a5 left Black outgunned on the kingside!

The notes to this game are an expansion of comments excerpted from a video in my Internet Chess Club (ICC) series “Need to Know Basics.”  If you liked this bit of instruction, you should watch more of the video series.  You can also expect similar high quality instruction from my American Online Chess Academy (AOCA) classes!

The Top 3 Ways to Improve Your Chess